Hella Jongerius & Louise Schouwenberg:
A SEARCH FOR IDEALS IN DESIGN

We advocate an idealistic agenda in design, as we deplore the obsession with the New for the sake of the New, and regretfully see how the discipline lacks an intimate interweaving of the values that once inspired designers, as well as the producers of their ideas. 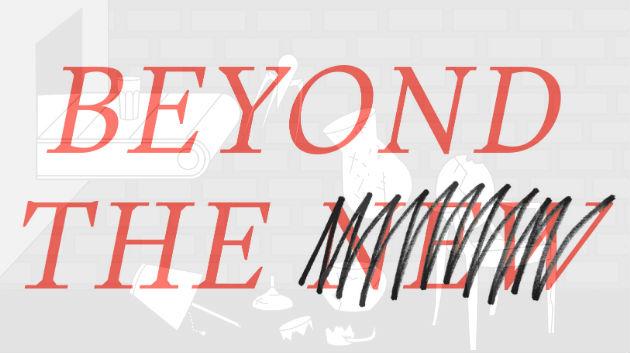 • Count the blessings of industry. Industrial processes have greater potential than low-volume productions of exclusive designs, which reach such a limited market that talk of ‘users’ can hardly be taken seriously. Industries can make high-quality products available to many people. We should breathe new life into that ideal.

• It is absurd and arrogant to begin the design process with an empty piece of paper. Cultural and historical awareness are woven into the DNA of any worthwhile product. Otherwise the designer is merely embracing newness for its own sake – an empty shell, which requires overblown rhetoric to fill it with meaning. There is value in continually re-examining what already exists, delving into the archives, poring over the classics. What untapped potential do the materials, colours, functions and forms, still hold.

• Design is not about products. Design is about relationships. Good design can draw, almost invisibly, on different levels of meaning to communicate with users. It suggests a lack of imagination when those opportunities are not exploited to the fullest.

• Designers who take themselves seriously strike an effective balance between their experimental, visionary projects and the compelling designs that are worth pursuing for manufacturers.

• Everyday products are used, seen, touched. The tactile and expressive qualities of materials are important means of communication, and ask for a hands-on design process, an intense exploration of textures that appeal to the human scale.

• By means of its language and employment of techniques, good design expresses both the zeitgeist and a deep awareness of the past.

• Design ≠ Art. Good ideas in design require further development after they are presented in museums as experimental, eye-catching gestures. Only then will they add meaning to the world of daily objects and reach a larger public.

• Know the companies that share your moral and aesthetic values. Know the others too.

• By addressing the ‘afterlife’ of every product, designers contribute to a change of mentality in both users and producers. An all-encompassing approach requires designers not to focus exclusively on the functionality and expressive power of a design, but also to investigate how maintenance and repair can be integrated into the final product. Designers should be aware of the circular economy they are embedded in.

• Many design students question the role design plays in today’s world, aiming to solve larger societal problems with their work, empower the users with surprising strategies, and entice passionate debate on the implications of the newest media. In the meantime professionals are ploughing ahead with business as usual, sending one egocentric design after another out into the world. Is the future generation naïve, or more in tune with the world around them? In any case: the gap between higher ideals and industry is too large.

• Terms like ‘authenticity’ and ‘sustainability’ become empty verbiage when the hidden agenda is still, as usual, economic returns. Imagine a future where shared ideals and moral values point the way!

• An industry that is willing to embrace new challenges and experimentation has the power to exploit the full potential of existing and new technologies, including the digital media.

• Good design entails research. Good design equals research. We owe it to the field to reflect on our own practices, again and again, and to investigate every component, again and again. Design requires a constant research of new idioms, a battle against presuppositions, a push of the limits, and the continual refinement of responses to fundamental questions, like ‘What can design add to the world of plenty?’ and ‘What is functionality in the here and now?’. 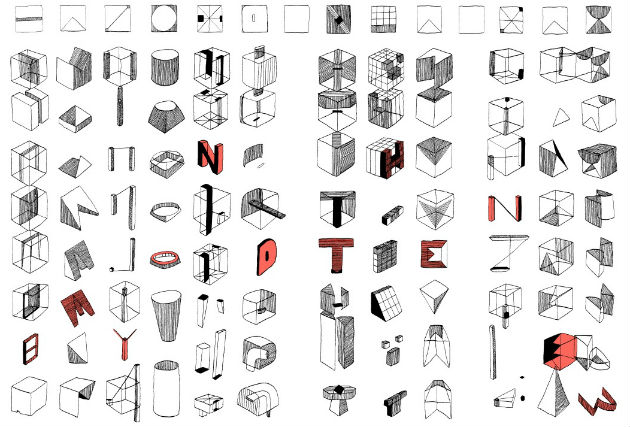 We are in search for new ideals in design, a holistic approach on all levels. We make no pretence of having fully achieved those ideals in our own work, as a designer and the head of a design programme. But we do wish to emphasize the urgent need for an idealistic agenda, so that our profession does not fall prey to lethargic self-satisfaction.

Design has become an impoverished field. Yes, designers have solved many problems and conceived of many functions that are relevant to future problems. And they are now devoting attention to an unfathomable range of production methods from artisanal techniques to the very newest media. Designers have put forward activist agendas, devised strategies, and harnessed the full expressive and narrative potential of everyday objects. The field has expanded its horizons out to infinity. This has led not only to a huge array of products and strategies, but also to a wide variety of presentation platforms, including many international design events.

Design is flourishing. But the field has not benefited. What most design events have in common are the presentations of a depressing cornucopia of pointless products, commercial hypes around presumed innovations, and empty rhetoric.

We think the reasons for the decline of interesting developments in design are the lack of cohesion between the many facets of the profession, and the prominent role afforded to economic returns. We have lost sight of the higher ideals that were so central to the most influential movement by far in industrial design. The Bauhaus ideals - making the highest possible quality accessible to many people – were based on the intimate interweaving of cultural awareness, social engagement, and economic returns. For companies, this meant that production had to be organized as intelligently and inexpensively as possible, on the condition that ‘the highest possible quality’ was guaranteed.

Today, design companies are trapped in a rat race for the largest market share. In most industrial production processes the marketing and communication departments have taken the lead and the company’s competitive energy is focused completely on increasing sales. The ideal of the ‘highest possible quality’, which by necessity implies and demands an intricate layering of cultural and historical meanings and values, plays a marginal role these days. Naturally every generation is entitled to embrace the zeitgeist, to design something new. However, currently the appeal of the NEW is celebrated as the one and only, inherently desirable quality of commodities. As such it no longer equals real innovation and might even be rephrased as ‘the illusion of the new’. An empty shell, devoid of meaning and substance; design has become a goal instead of a means to an end.

DESIGNERS SHOULD TAKE THE LEAD

The special status of designers in between users and producers gives them the opportunity to take the lead in a much-needed change of mentality. Yet, they rarely do.

Designers are pivotal to industrial design. Any shift in mentality should thus begin with them. They can take users seriously by making them look at the world of everyday objects with fresh eyes, and challenge them to appreciate the incorporated meanings, the details, the traces of a great variety of manufacturing techniques. They can draw the attention of industry to the importance of a better balance between high quality, unfettered creativity, enthusiastic experimentation, social responsibility, and economic factors. A renewed all-encompassing approach to design will not simply mean returning to past ideals, but will deal with today’s challenges and possibilities. It will embrace a rich layering of qualities and not necessarily lead to simplicity in design, nor will it be a heavy moral burden that stifles the imagination. An idealistic agenda will rather be a liberation from the schizophrenic subdivision of our field and the stifling rut in which users, designers, and producers have been caught for far too long. It’s time to rid ourselves of the obsession with the new. 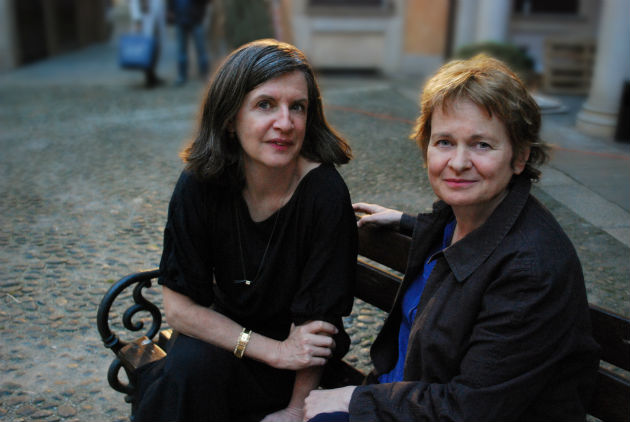