The future begins with the stone age

The future begins with the stone age With reused materials and self-construction techniques, forgotten micro villages are reborn. And become an escape from the metropolis and architectural workshops open air. 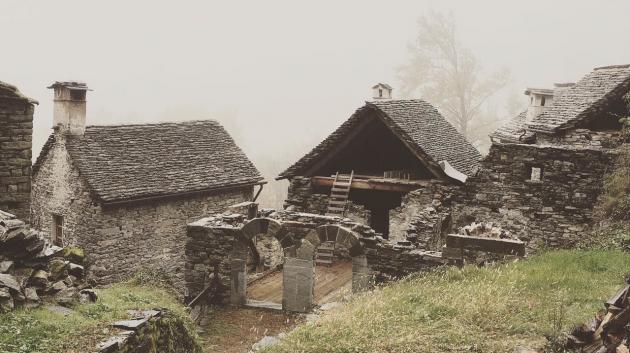 Many years before the pandemic and the exodus of smart workers from the cities, in Canova - a hamlet of Crevoladossola, a pre-Alpine village halfway between Switzerland and Lake Maggiore - a silent revolution took shape and triggered the desire for the recovery and the progressive repopulation of the stone villages of the Ossola valleys.

It was 1993 when Ken Marquardt, a carpenter and globetrotter originally from Arkansas, arrived with his wife Kali in this extreme area of eastern Piedmont, began to buy ruins and gathered around him a cenacle of friends and artisans who in less than thirty years saved from destruction of numerous historic buildings that are no longer habitable.

Shortly thereafter the educational sites will start in Ghesc, a handful of medieval buildings not distorted by additions or transformations, “where students learn stone crafts led by university professors but also by stonemasons and masons who work in the area, according to a format in which the local dimension is measured against the global and intergenerational scale in a fruitful exchange of knowledge”, explains Maurizio Cesprini, president of the Canova Association founded by Marquardt, and now living in Ghesc with his wife Paola Gardin, architect, and their little son Emil. Their “Casa Alfio”, winner of the Constructive Alps, the international award for sustainable renovation and construction in the Alps, is one of the houses recreated with collapsed materials, and others are growing day by day. 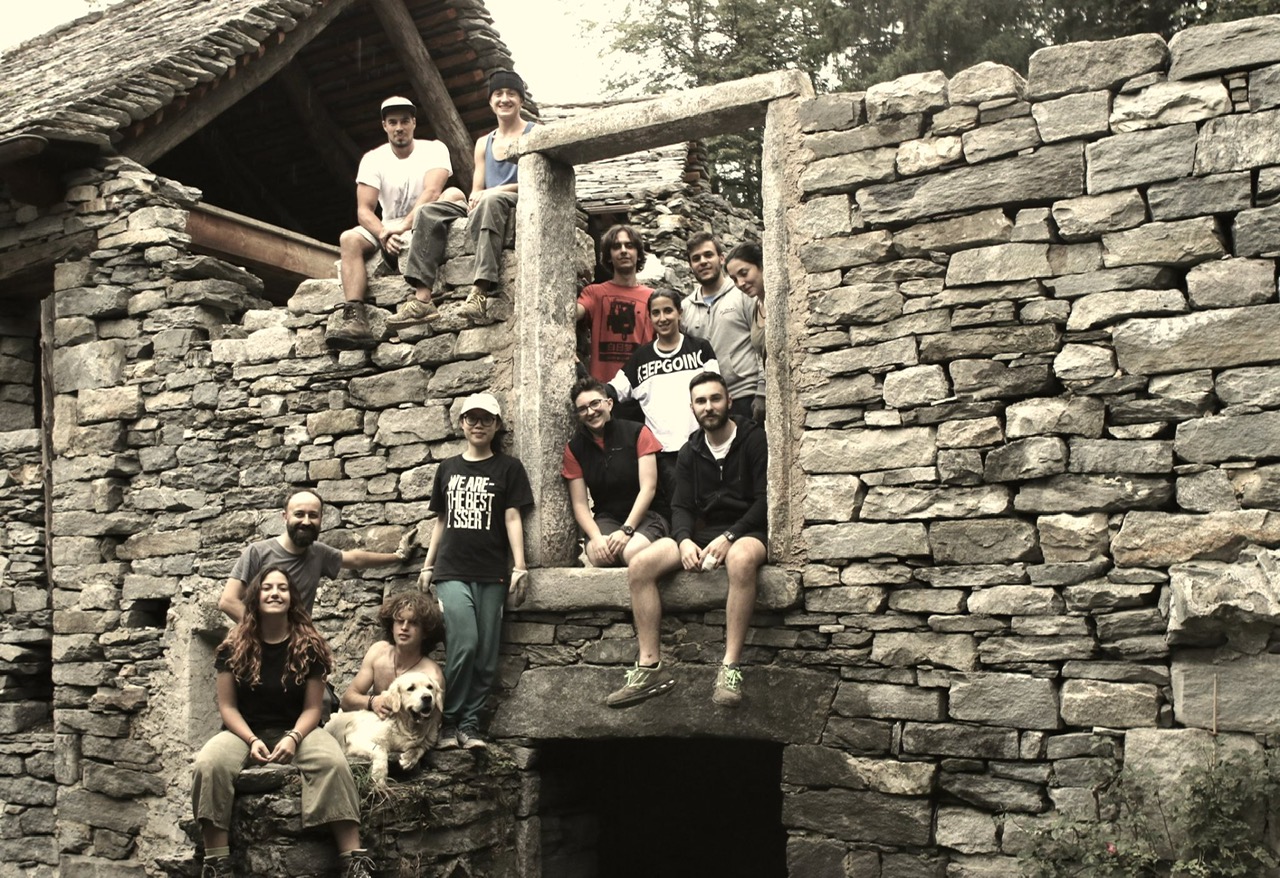 Over time, the partnerships with universities have also multiplied, such as the Polytechnics of Milan and Turin, with which workshops on terraced landscapes, surveying with drones and thermal insulation with lime and hemp have been organized, but we have collaborated also with the Yestermorrow Design Built School of Vermont, with the universities of Oregon and North Carolina and with the Willowbank School of the Restoration Arts of Ontario, Canada.
In September the students of the University of Tokyo are expected to return, while the appointment with the International Gathering of Architects is set for 23 June, which since 2001 has brought about eighty designers to Domodossola, including Glenn Murcutt and Herzog. & De Meuron.

The experience of Canova, who recently started a census project of Ossola stone buildings and offers a consultancy desk for the recovery of rural architecture, recalls in its intentions the residential school created in the midSeventies in Civita di Bagnoregio by Astra Zarina, professor at the Department of Architecture of the University of Washington, who thanks to the active involvement of the inhabitants and students has contributed to revitalize a reality that was living on the verge of atrophy.

The Canova model has inspired in Italy new movements of interest for the regeneration of marginal built heritage: among the many, we can quote the cases of Ferrazza in Val Borbera, Liguria, Scilironi in Valmalenco, Guardia Perticara, in the province of Potenza, of Baunei, in Sardinia, and of Castiglione d'Ossola, in the Anzasca Valley, where the architects Stefano Perri and Paola Treves are rearranging an old village.

And the same philosophy is inspired, after all, by ReCreo, the portal designed by Leonardo Porcelloni, Shirin Amini, Federico Mazzelli and Leo Cusseau to connect the owners of the abandoned buildings that dot the Peninsula with groups of people eager to restore the places and to restitute social value to the territory in which they are located. With the awareness that, today, the true rebellion coincides with the ability to restart from what is already there.