Glass artist Vladimíra Klumpar: Glass enabled me to have a beautiful, nomadic life

“Glass offers many secrets to unlock. You experiment, learn something new, and constantly educate yourself. But you can never be overconfident about what you know – about glass, or new cultures,” says glass artist Vladimíra Klumpar, whose sculptures offer a journey filled with absorbing global influences. Born in eastern Bohemia, Klumpar has spent a significant part of her professional life abroad. 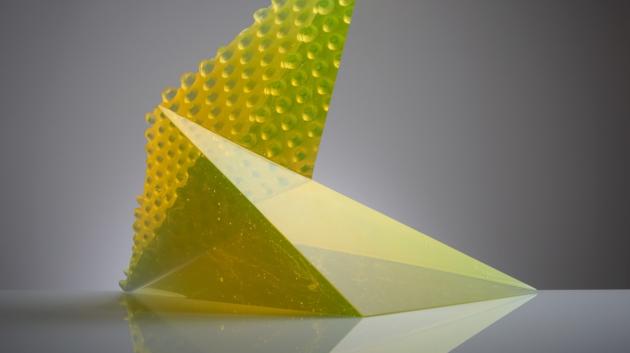 “I grew up in the town of Potštejn [east of Hradec Králové]. As a child, I would roam along the banks of the local river. I had my own world, a microcosm of a family life, which, until I was fifteen, played out across an area of just a few kilometres,” recalls the artist. Later, Klumpar moved to the north-eastern Bohemian town of Železný Brod, where she graduated from a glass-oriented high school. Following this, she worked for a year as a jewellery designer for glassmaker Železnobrodské sklo. “It was the only time in my life that I had a full-time job,” laughs Klumpar. The following year, she joined the Academy of Arts, Architecture and Design in Prague (UMPRUM), studying at the Stanislav Libenský studio. But it was renowned Czech glass artist Jaroslava Brychtová [wife of Libenský –Ed.] who served as the greatest inspiration. “For me, she was a model strong woman. Libenský taught us students in Prague, drawing and sketching designs for the couple’s architectural work, while Brychtová was in Brod working in glassworks, modelling, talking to the people in the factory, which was otherwise a man’s world. I really admired her.”

In 1985, Klumpar left Czechoslovakia with her then husband Michael Pavlík, settling in the US. “Back in the 1970s he was one of those who had established the art glass movement in America. I was fortunate that by the time I arrived Michal had already built an excellently equipped glass factory and cutting room in Delhi, New York. He was acquainted with all the glassmakers and galleries that were exhibiting at the time. But the problem was that back in Czechoslovakia we were able to create glass sculptures at a relatively low cost. Whereas in the US, I had to suddenly obtain everything myself, so the beginnings were difficult. But over time I learned the ropes.” Subsequently, the family shifted to the state of Massachusetts. “We purchased a house there with a large barn, where we built some studios, a superb cutting room, and we even built some glass melting furnaces.” But Vladimíra Klumpar’s journeys were far from over, spending another part of her life in Mexico, and also in Portugal – continuing to return to both countries to this day. Presently, Klumpar has returned to northern Bohemia, establishing her own studio and workshop in the town of Železný Brod. “The more of these kinds of workshops and studios are fonded here, the greater the chance that cast glass sculpting will be preserved for future generations,” insists Klumpar. 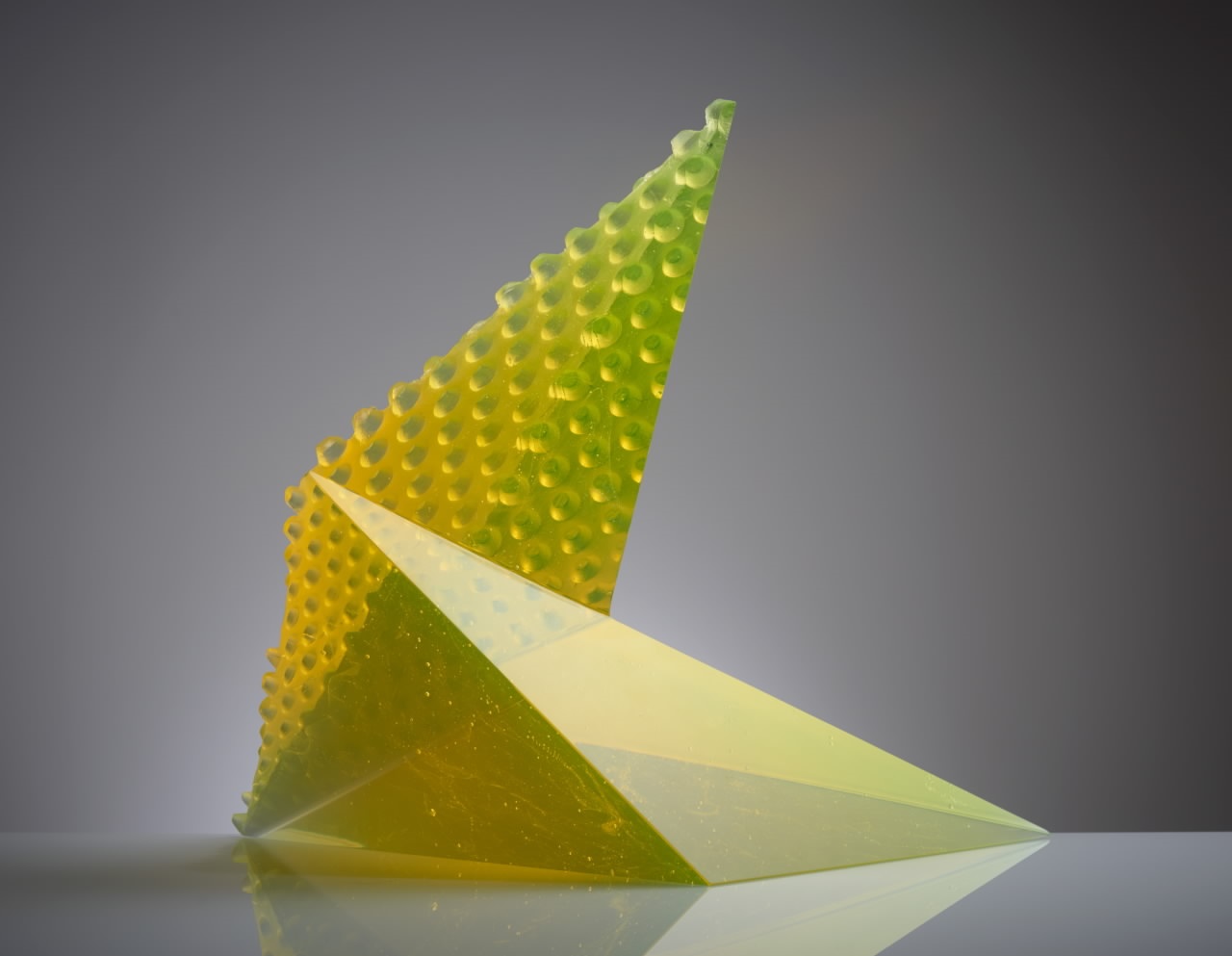 Not too little and not too much glass

Normally, Klumpar begins by creating a drawing. This is followed by small model prototypes made from paper or other materials, and ultimately a scale model.  “Sometimes this is from clay, other times I use plaster. These models are then used to make a mould from a mix of glass sand and special plaster, which is then baked. For large models, an armature, wires and mesh are used to fortify the mould. The mould needs to be properly dried before placing in the furnace. Sometimes the process takes weeks. Afterwards, the mould is filled with molten glass, and thus begins a long process of computer-assisted melting and cooling.”

Following the firing process, the mould is cracked away to reveal the cast glass inside, which then requires further refining. “The sculpture heads to the cutting room, where it is refined for weeks, or even months – until it is completed to my satisfaction.” Thanks to the fact that Klumpar had to create a glass production system from scratch while in the US, she has learned to work with glass cutting and polishing equipment, continuing to this day to hand cut certain detailing herself. But Klumpar also notes that cast glass sculpturing is a team effort. “From the individual parts of the process: creating a mould, through to the quality of the molten glass batch, through to setting the correct melting and cooling curves, all the way to cutting and polishing – all of this requires a team of people.” And each step also carries the risk of the material cracking or being damaged. “Sometimes a sculpture cracks and I have to start all over again,” explains Klumpar, adding that one piece can take approximately six months to complete – and so the artist often finds herself working on several pieces at once. “If I am preparing an exhibition, then I devote around two years to it. Each sculpture represents a challenge, the same as each new country where I have lived.”